Hinton St George is regarded as one of the best kept villages in Somerset as it retains the character of a rural community with its own Local Shop & Post Office, Church and Award Winning Pub where you will always find a warm welcome. 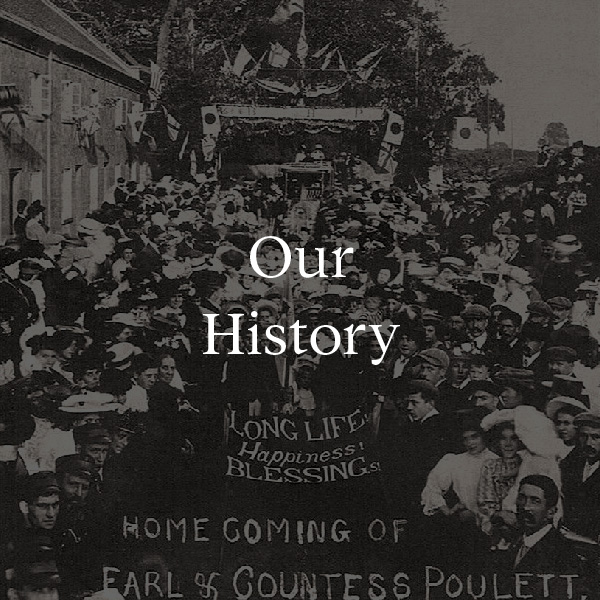 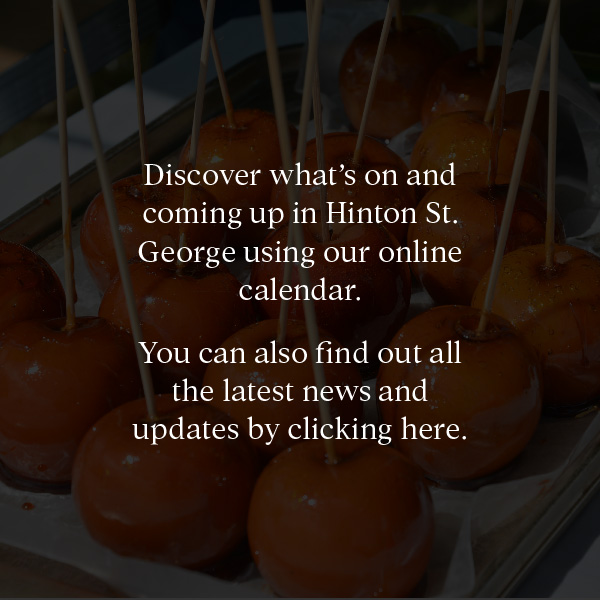 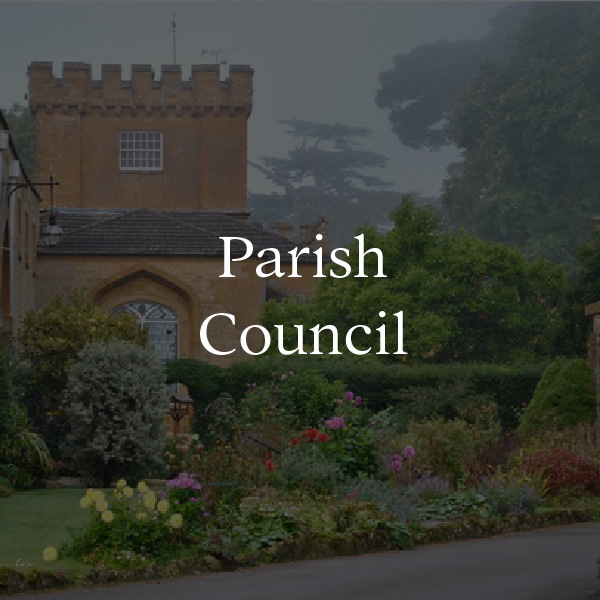 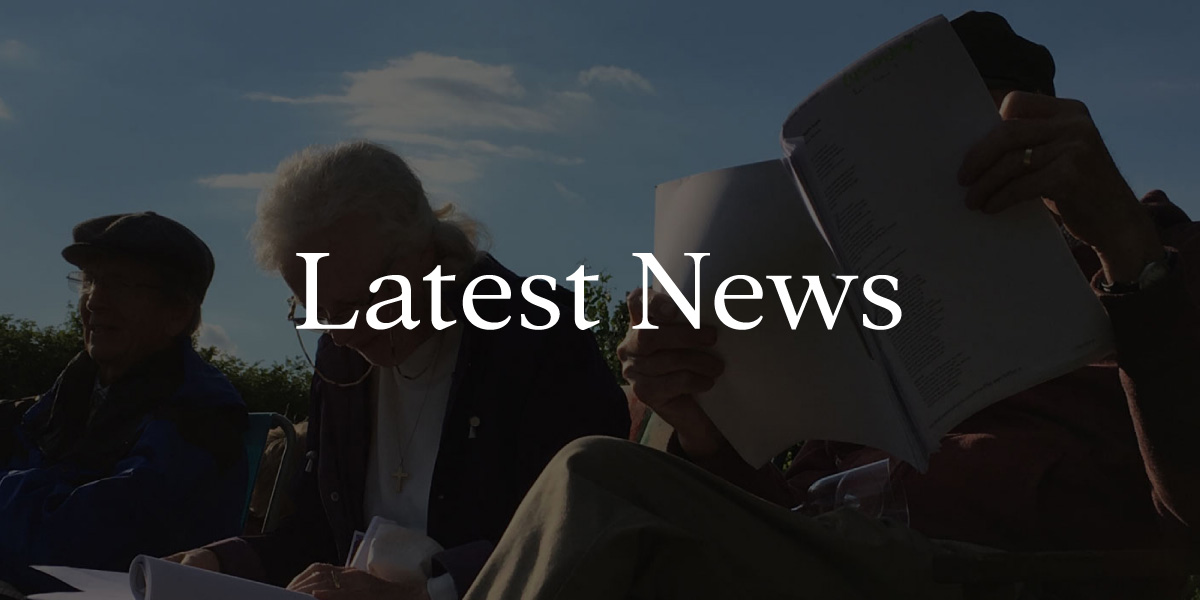 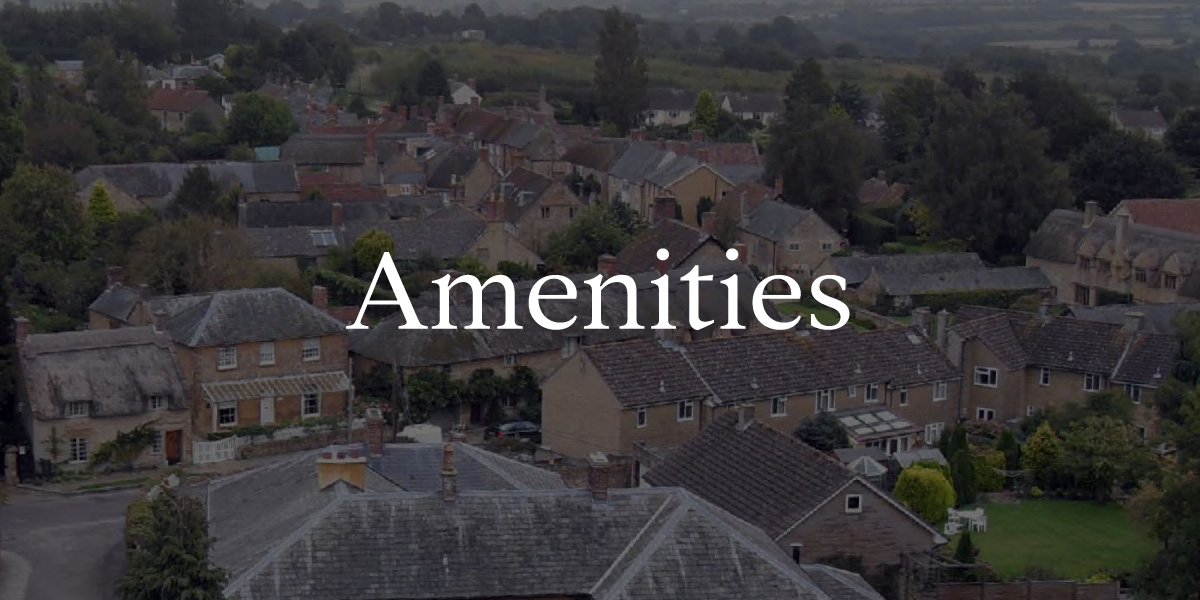 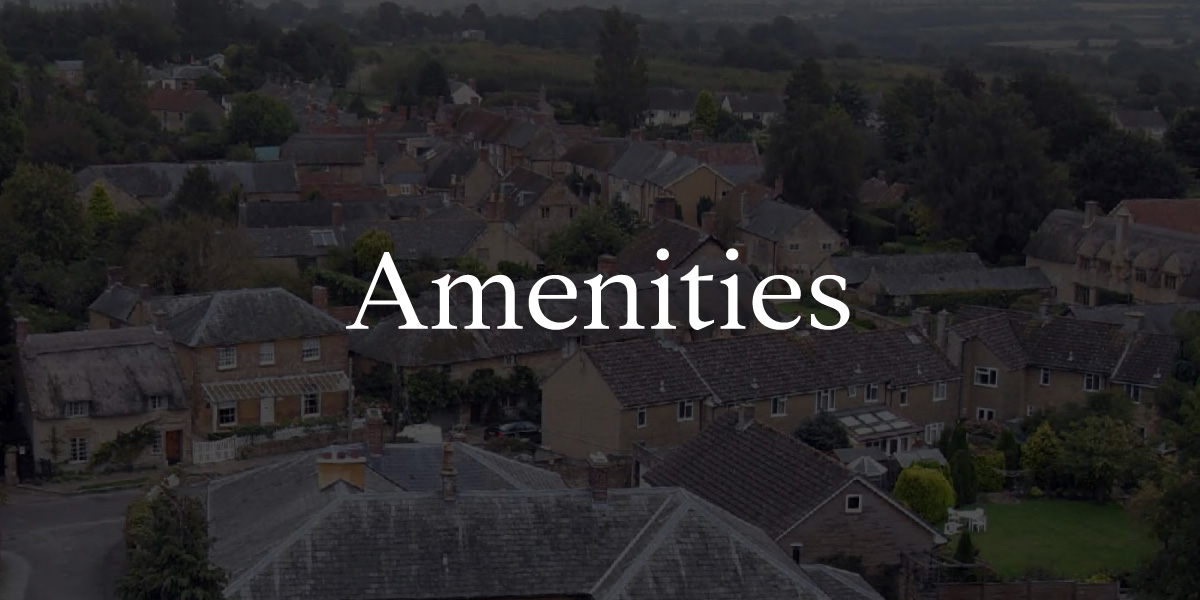 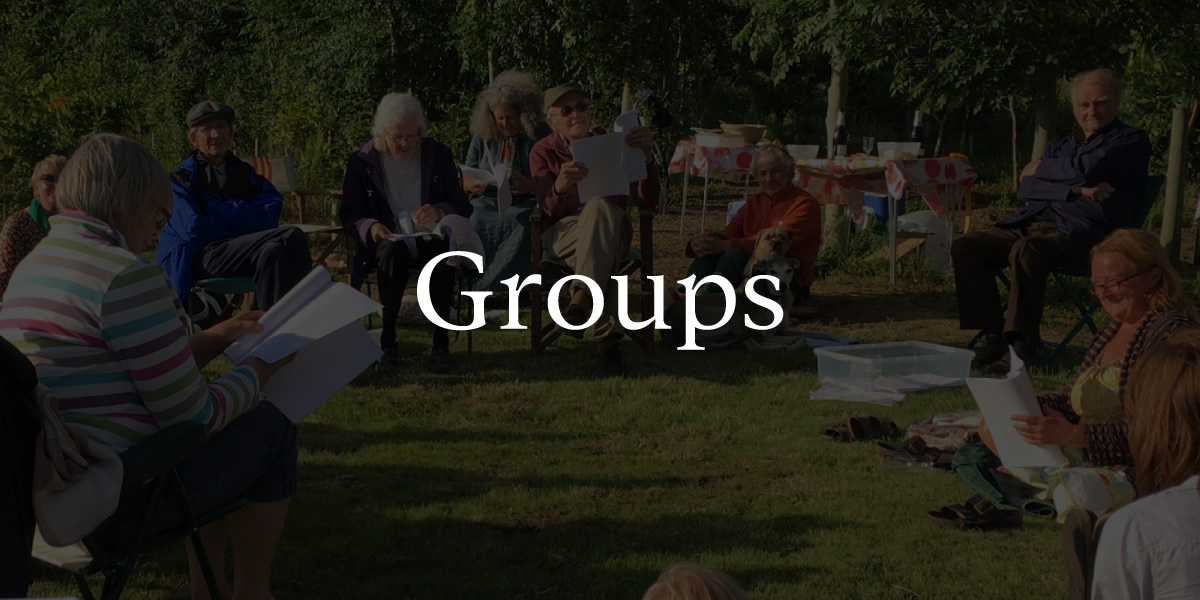 Hinton St George is a picturesque village in South Somerset surrounded by rolling farmland orchards and woodland. It’s history can be explored at a glance through its arcitecture and the layout of the streets.

The 15th Century Church with its fascinating monuments was built by Italian craftsmen and replaced an earlier structure. The mainly 16th Century Priory sits back from the High Street between handsome 17th and 18th Century Farm Houses, some with Medieval foundations. These rub shoulders with 18th Century buildings and lead to Victorian workers cottages at the crossroads. Following a hard fought campaign, the village and surrounding park became a conservation area, one of only five in the county.

Hinton St George boasts a Primary School, Allotments, Post Office, Village Hall, Shop, Tearooms and the Lord Poulett Arms pub, recently voted into the top 100 in the UK by the Sunday Times. With around 450 inhabitants, the Village enthusiastically carries on traditions established generations ago; Wassailing, the Village Fete, Oak Apple day, Pantomime, and the more esoteric Punkie Night held on the last Thursday in October.

Discover more about Hinton St George by exploring this website.

Please enter the Page ID of the Facebook feed you'd like to display. You can do this in either the Custom Facebook Feed plugin settings or in the shortcode itself. For example, [custom-facebook-feed id=YOUR_PAGE_ID_HERE].